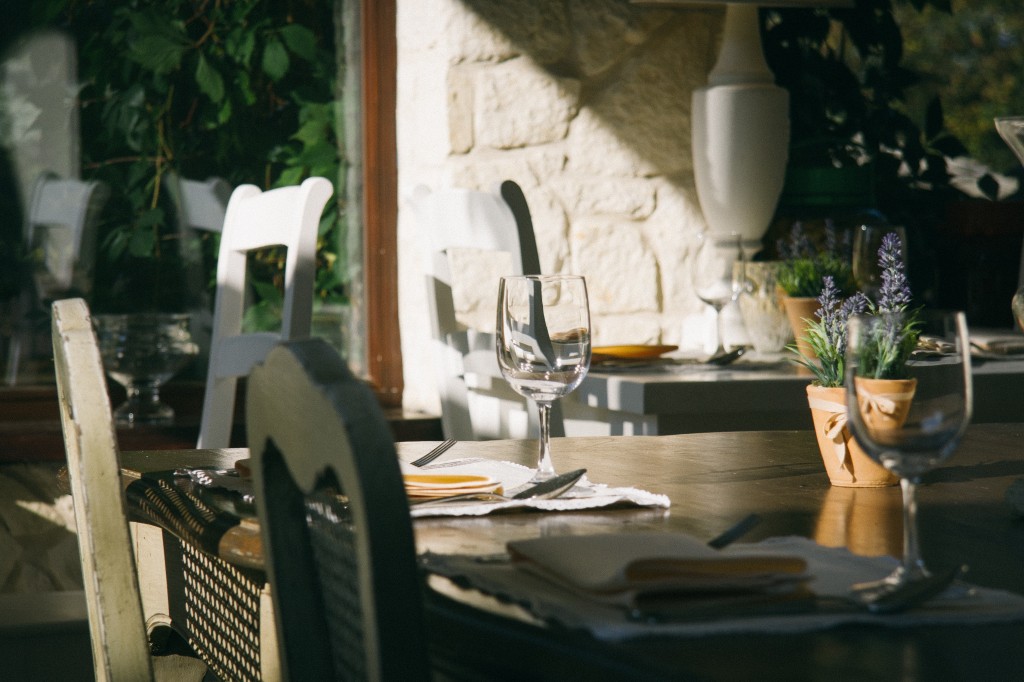 I listened to a podcast recently about a guy that completely rebooted his life after he experienced an evening in Madrid, Spain. This guy had dinner amongst friends in the Spanish tradition, one that starts dinner after 9pm and includes lots of wine-fueled socializing and lingering while multiple meal courses are consumed. Far away from the typical microwave food consumption that is the norm in American culture. This stark contrast of experiences was enough to cause the author to reconsider many things about his life and pursuits. This connection and enjoyment of life struck a chord in him that caused him to realize that his life had been following someone else’s path and a reboot was desperately required. I could not hep but be changed as I listened to this sheer openness of the author as he told the story of reconciling his life in the aftermath of a reboot. I thirsted for some of this in my own life. My thirst motivated by a discontent that lingers unresolved in me, coming and going bringing with it waves of anxiety. This discontent is not unique to me, it is a deep social and cultural phenomenon that is not easily dealt with. Why? What is it that is so appealing about that story? His reckless abandon to run away from the things that were causing him to run ragged? Is it the Spanish culture of connection that is so apparently lacking in ours? Whatever it was, I was left discontented, thirsting for connection, and not sure how to reconcile.

Why is discontent always negative? Can it be used as a force for good? The problem with discontent is that it is fueled by finding all the negative aspects of your current reality. On top of that, it is also predicated on painting a rosy picture of the situation you are desiring. Both behaviors are extremely detrimental.

One piece of advice that I love is

“you are who you surround yourself with”

or put another way

Surround yourself with positive people and you will start to become more positive, negative people will bring you down, and so on…

What about successful people sowing discontent in your own life? I spend a great deal of time consuming content about business and marketing, following entrepreneurs and thought leaders. These are part of my 5 close people. They rub off on me in many apparently good ways and motivate me to strive for doing more with my life. However they also sow a seed of discontent. They broadcast their current situation and often gloss over the hard work it took to get there and the hard work it takes to maintain that success. I just see the rosy picture that I want to see even if they do talk about the hard work. I romanticize their situation and use it to highlight all the apparent negatives of my own. I could argue that the same was the case for the podcast I was listening to about the reboot that the author was going through. The difference was twofold.

One was that he highlighted his search for his “why”. Discontent can be a source for good if the “why” is clear. The motivation to change your situation is not inherently bad. Much like that Spanish experience highlighted the life that the author wanted, it also clarified his “why”. I would speculate that his current life pace started with the desire to accomplish things to provide a good life for his family. He was motivated by good intentions. It was not until he got a dose of reality that he saw his “why” was being compromised. He was sacrificing his life for a future pay off of some kind. This refocus on the “why” is so utterly critical. Something we should all be asking ourselves regularly.

Secondly he was transparent in sharing his journey. He did not paint a rosy picture of rebooting his life and suddenly everything was great and discontent was gone. He spoke of the struggle and the unknown that came with the drastic change. It was by no means a magic bullet but it was a means to an end and this time the end was right for him and his family. This transparency is so extremely appealing when we see it because it is so counter to our social and cultural norms. Everyone (myself included) wants to present our best face to the world. The irony is, we would all have a better face to show if we were a little more transparent with each other.