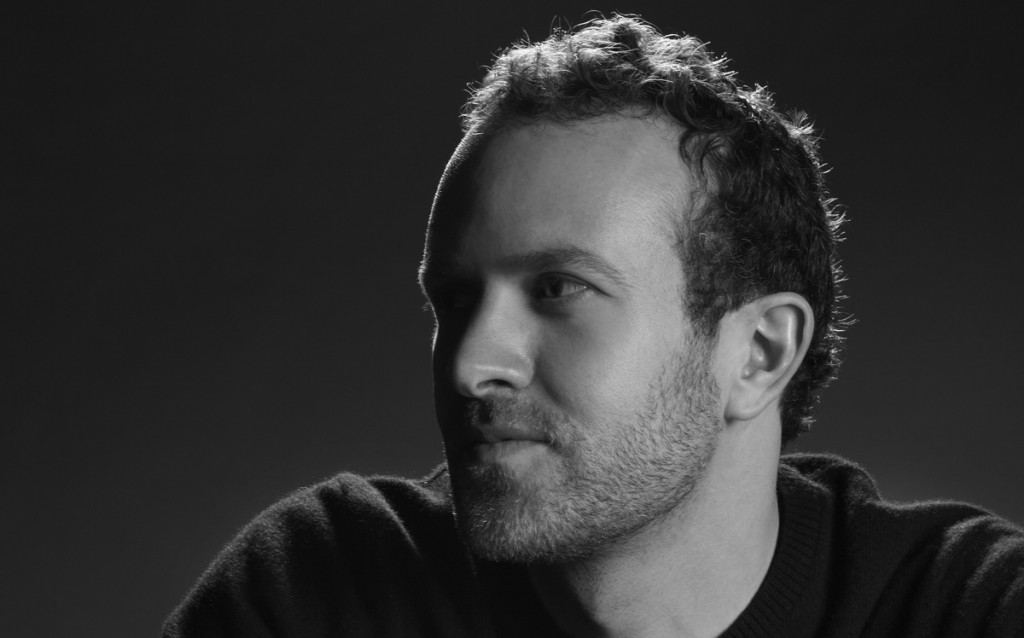 Jason Fried the founder of Basecamp and NYT Best Selling author of Rework and Remote talks about freaking out when he became a father and why it should not be taboo.

As a well known figure and thought leader in the business and tech universes, and most importantly as a guy that always seems cool and collected, it is fun to hear his humble take on parenting. He admittedly freaked out and was nervous for the first weeks and recalls learning a side of himself that he didn’t even know (in a good way).

Jason is adamant about telling new fathers that the first weeks will “punch you in the face” and you may not connect with your new child immediately, thats OK, it’s normal. It takes some time, so don’t feel like you have to fake it. Hearing him preach this advice hit home for me, as I assume it will for most new fathers. It is important to realize that silence in these situations is detrimental. Speak up and share the things you learn, we are all in this together.

Now for the interview with Jason…

1:30 a good manager was the foundation of his working career

3:00 the first software product he sold was a program to organize his music collection

4:30 if you’re hiring someone then you should automatically trust them, not assume that they are going to steal from you. If you’re doubting them then you should not be hiring them.

6:00 started his business small and grew very slowly,  the momentum

7:00 making friends analogous to hiring, you don’t take on too many close friends

10:15 growth being fueled by ego is not a new phenomenon, instead ask yourself “why”

13:00 being there for your children early on is huge, they change so much in the early months, exciting to see his son connect words

14:30 being flexible to new parents is baked into how they work at Basecamp, working remotely and flexible with work timing

18:00 “Punished by Rewards” book was recommended to him by DHH

19:00 learning to hold himself back from being overly cautious was a interesting adjustment for him

22:00 the similarities between hiring adults not micro-managing and not being a helicopter parent

23:30 it’s fun to discover more about yourself after becoming a parent

24:00 you learn more about yourself and it is impossible to simulate being a parent. Discovering a part of yourself that you never knew at all.

25:00 a tidbit of knowledge heard when he got married was   “life begins at marriage” and the same he found to be true when he became a father

27:00 the first few months suck and will knock you on your face, and you might not even feel anything. It’s ok. Don’t freak out.

The first few months are incredibly hard and they will knock you on your face and a couple months later your child will smile at you and it will change everything. You might not feel anything. It is hard to connect. It’s ok, don’t freak out.

It’s the greatest thing in the world but it sucks for a little while, don’t freak out.

3 weeks in I didn’t know what I was doing and I was nervous.

You should absolutely do it. It is ultimately the best things ever but it sucks for a while. 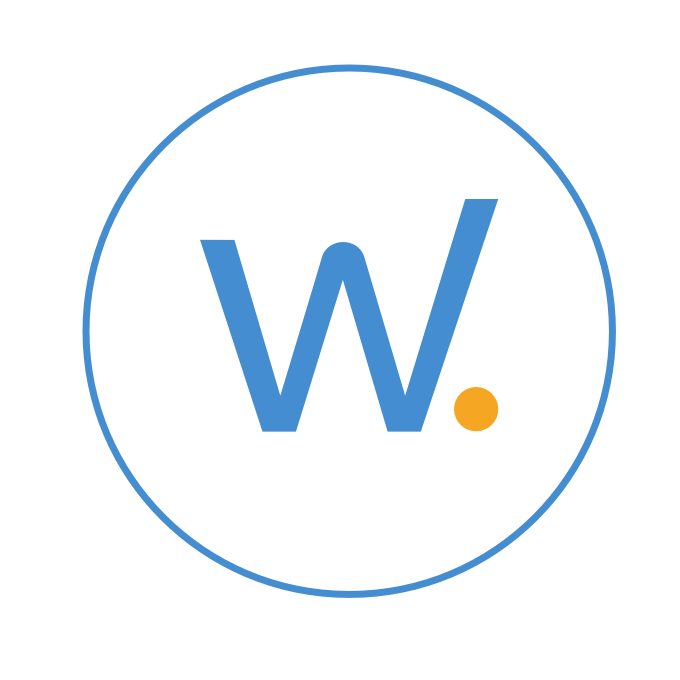